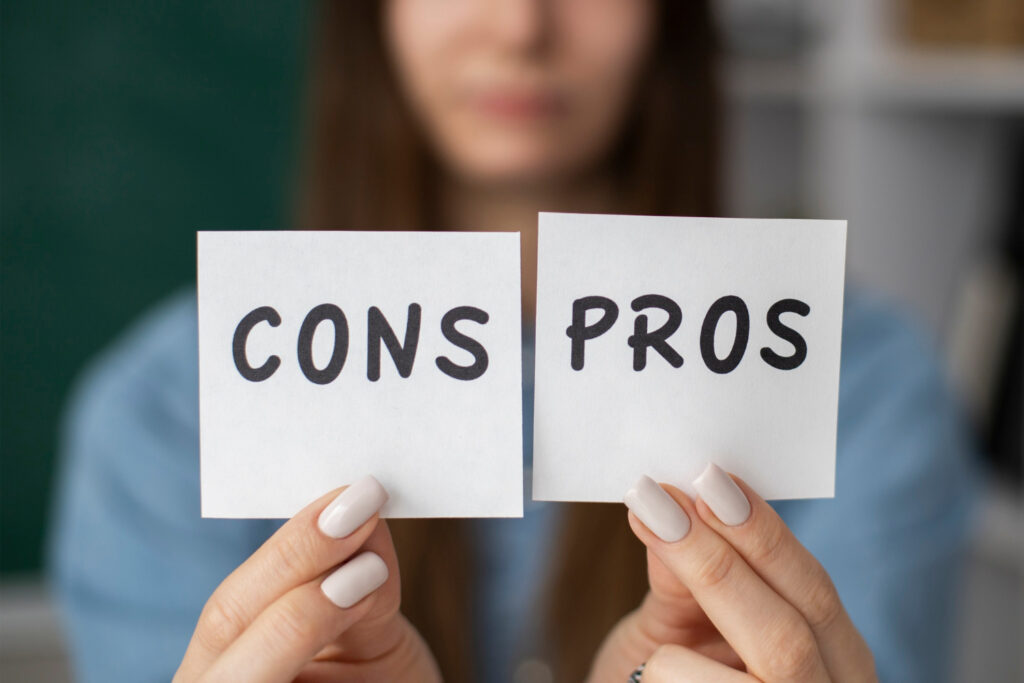 Having lost a job or being unable to find a suitable role is a challenging phase in anyone’s life.

We are generally aware of its bad sides like lost income and the difficulty of paying bills.

It also has an effect on mental health, and other associated concerns.

When viewed from a different angle, there is light at the end of the tunnel.

Let’s take a look at the two sides of employment, namely its good and bad elements.

Unemployment may and can cause a wide range of issues.

Lower-paying positions are available, but they only provide temporary relief from the unemployment situation.

These low-wage occupations may be more of a hindrance than a resource for the unemployed.

They frequently do not pay enough for someone to sustain their standard of living.

This will make them emotionally damaging as well. However, this is not the final destination.

You may have read an article in one of the business journals that addressed these concerns.

Many successful entrepreneurs stepped into the field after their former employer sacked them.

People who work in dead-end jobs may have always wanted to start their own business.

They have had this idea in the back of their minds for a long time.

But what they lacked is the courage to quit the security of their employment.

The other story is one you may have heard is about someone who wanted to take extra lessons.

They never seemed to be able to find the time for the training they needed.

It is also because they just couldn’t find the motivation.

When they were laid off, instead of being despondent, they became driven.

They are now doing what they intended to accomplish years ago.